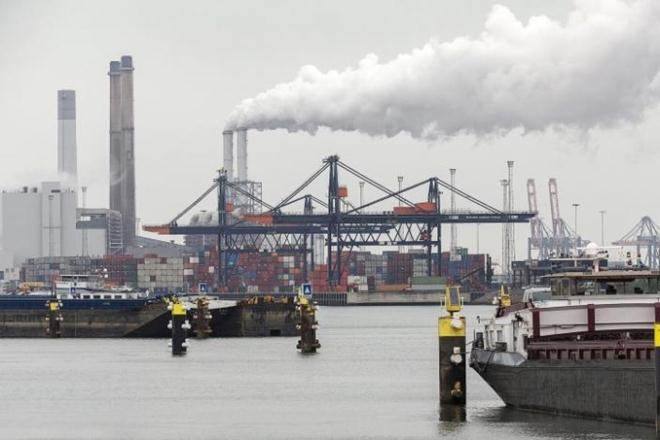 Port Pipavav is located in Rajula (Saurashtra),Gujarat, at a distance of 90km South of Amreli, 15km South of Rajula and 140km South West of Bhavnagar India's first port in the private sector, is a port on the West Coast of India for containers, bulk and liquid cargo. Its lead promoter is APM Terminals, one of the largest container terminal operators in the world.

The services include pilotage/towage, cargo handling and logistics support.. The port handles both bulk, container and liquid cargo.

Port of Pipavav VHF Marine Frequencies in use:

Pilotage : Pilot is compulsory for all the vessels calling Port of Pipavav.

RESTRICTION: Movements during HW only

How can we help ?